Angelique Panday studied at the Royal Academy of Art, The Hague, Royal Academy of Fine Arts Antwerp and the Rietveld Academy in Amsterdam. She has exhibited and participated in various projects internationally within the disciplines of fashion, design, performance and fine art. In her recent practice Angelique presents situations in which the observation of the beholder is being examined. In her works she exposes the irony and limitation of the art of perception. Change and chance provide the structure for composition and the capabilities of the body form the basis for an instrument. By performing live the subconscious is amplified and is attempting a dialogue with the intellect.

“And just like that it occurs an unheard stimulation curls up which might even accumulate from certain objects and tools, yet it seems like a natural source of intimacy. The dependency that springs out of that desperate basic human sense of grasping an indefinable yet very real occurrence turns logic into an intuitive hunting game. Here, acts as the immense fetishizing of capturing a moment and the purity of wanting to believe in something divine are fused. This leaves the question of something being real out of the question. The quality of nature and the nature of the relationship we bare with our technological evolution is mind-boggling. The mind goes as far as the idea that there is no such thing as an idea, this created space for an inner spectacle which excites me almost just as much as wanting to chase illusions and stretch my nerves as far as their state of realness allows it. I hope you really get into it.” 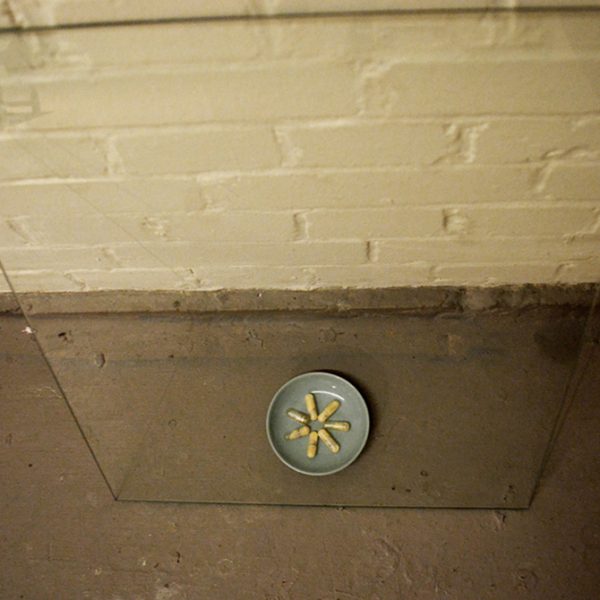 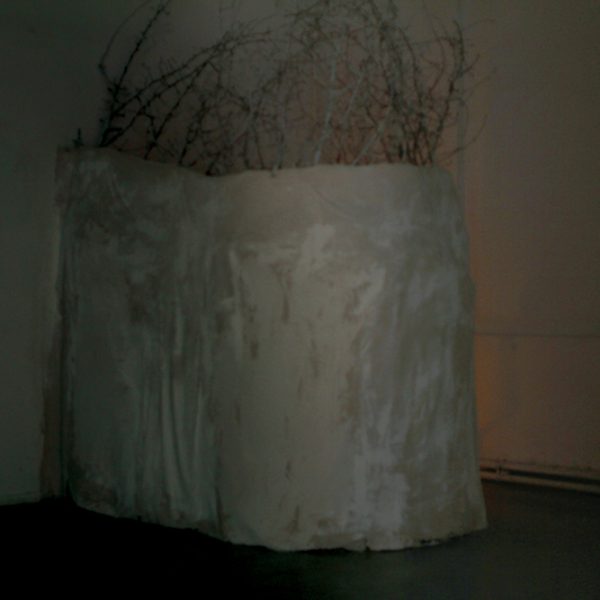 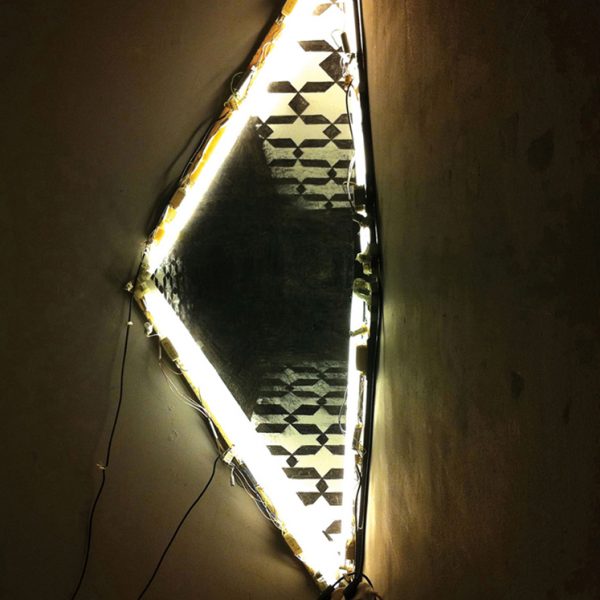